Recently relocating back to Perth after being Melbourne based for the last 10 years, Josh Johnstone is an international touring musician and singer/songwriter.

In 2018 Josh released his second album ‘II’ which features tracks that you may have heard on Triple J, 96FM, RTR FM, Red FM, WA FM, Nova and countless other radio networks.

In Australia Josh has performed (either solo or with his various bands) at such Festivals as Big Day Out, Australia Survival Day Concert, Broome to Bicton, Rock the Bay Festival (VIC) and St Kilda Festival (VIC). He has also played as support act for the likes of Gotye, The Waifs, John Butler Trio, The Beards, Little Red, Filter, Eskimo Joe, Shihad, Gyroscope and many more… 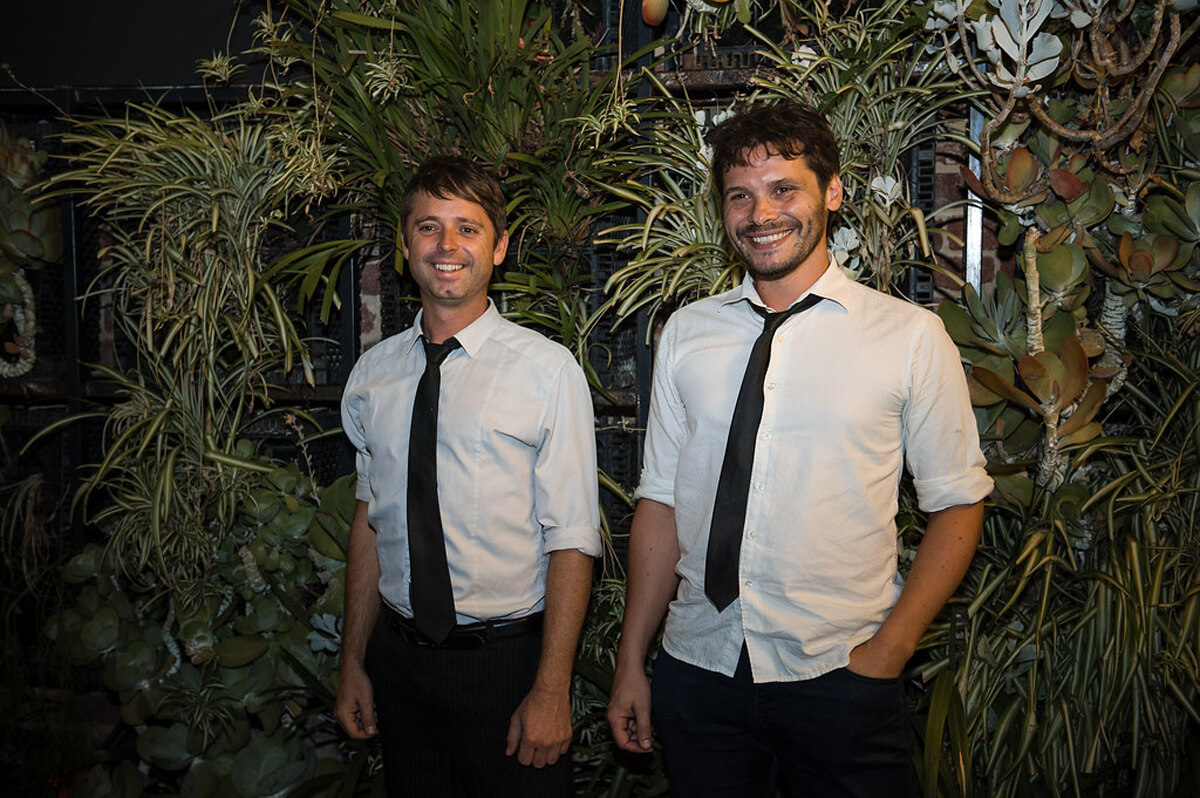 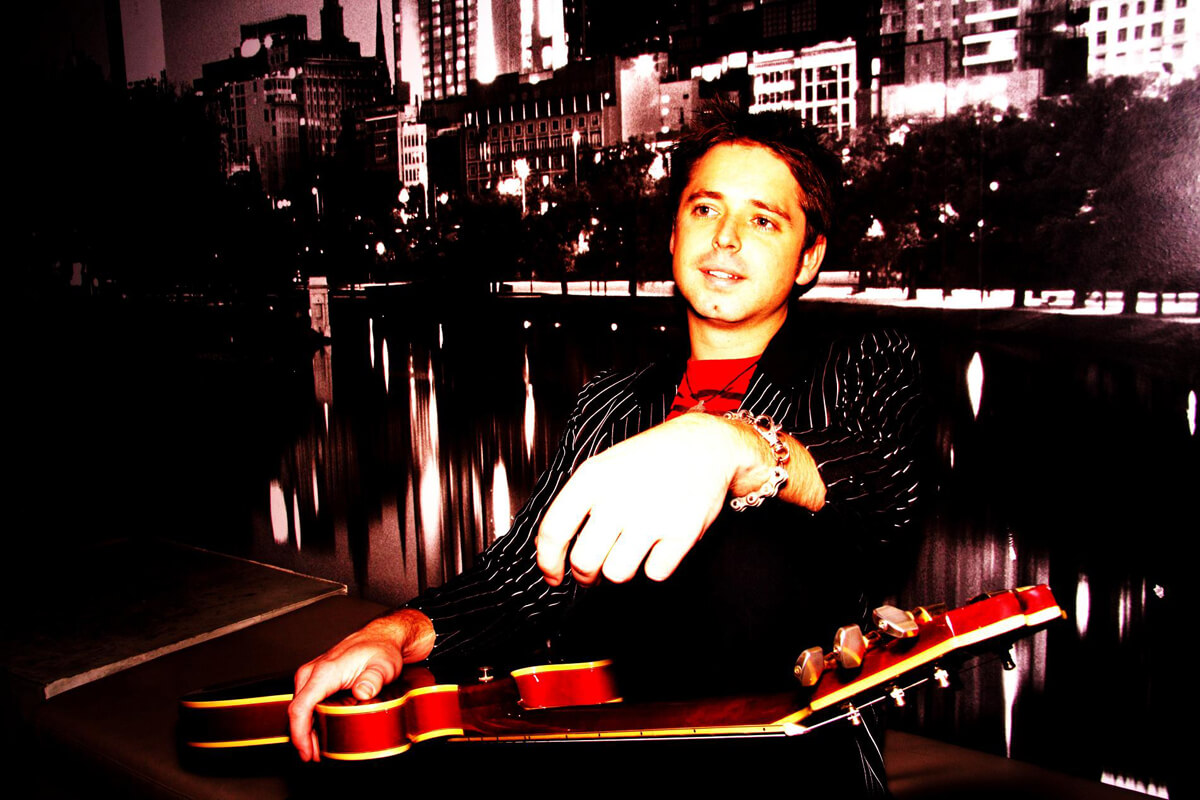 The last 9 years running has seen Josh and his band tour UK, USA, Europe & Asia, playing festivals alongside such acts as The Killers, Imagine Dragons, Ting Tings, Mika, James Blunt, Pete Doherty, Hurts, Franz Ferdinand and Moby, as well as a memorable sets at iconic Los Angeles venues The Viper Room and The House of Blues.

Alongside this rather successful original music career, Josh Johnstone performs upwards of 250 cover gigs per year as either a soloist, in a duo or in a full band; at corporate events, weddings, pubs, clubs, mine sites and various functions… You would be hard pressed to find a quality music venue around Australia that Josh has not performed at!

Josh boasts a massive repertoire of songs and always tailors his song list to suit the event and crowd. Check out his testimonials from previous clients to see why Josh is the perfect choice as Your Wedding Singer.